The students of SBB College of physiotherapy have been doing a lot of extracurricular as well as co-curricular activities. Every year the students celebrate various Days over a period of one week. Days such as ‘Traditional Day’, ‘Group Day’, ‘Character Day’,’ Sports Day’ etc. are celebrated. The students dress up according to the days and indulge in lots of games and competitions. The students also celebrate ‘Cultural Day’ by organizing a cultural program in which the students can showcase their talents in dancing, singing, acting etc.

The students have always actively participated in various conferences, seminars and academic competition. S.B.B. College of Physiotherapy was awarded the best college of the year in Gujstate Conphycs 2017.

The boys as well as girls cricket team of SBB college of Physiotherapy were Runners up in Cricket and the dance competition in Physio Summit 2017.

Every year Christmas party is organized in the Neuro-pediatric department, where one student dresses up as Santa Claus and distributes chocolates and gifts amongst the pediatric patients.

Sports day was organized by students in a different way. In order to understand Patient’s needs races like wheel chair race were organized.

The college festival ‘Impulse’, formerly known as ‘Dawn’ was first celebrated in 2001. It takes place every 3 years. It gives an opportunity for every student to showcase their talents and helps them improve their skills. This also strengthens the bond between the students and faculties of S.B.B. College of Physiotherapy and allows them to work together in harmony. The festival was then held again in 2003, 2005, 2009 and 2015.

The students had organized a festival ‘Impulse’ in 2015. This festival lasted over 3 days. There were numerous games, activities and competitions for the students to take part in. Sports activities like Cricket, Badminton, Table tennis and indoor activities like Chess and Carom were played. A grand cultural program was organized in Town Hall where there were various dance, singing and acting performances.

The students had celebrated ‘World Cerebral Palsy Day’ on 6thOctober where they had presented few skits and had organized an informative talk for parents with cerebral palsy kids. 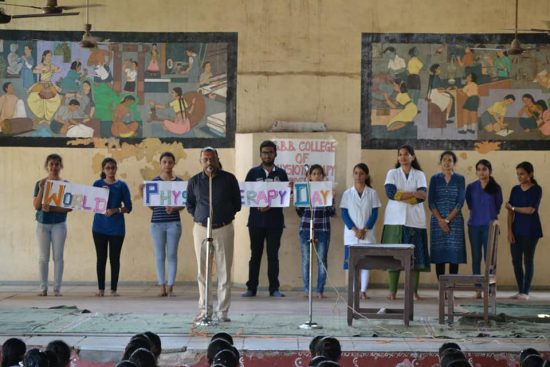 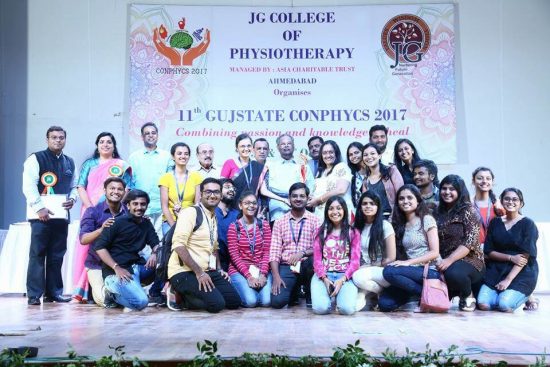 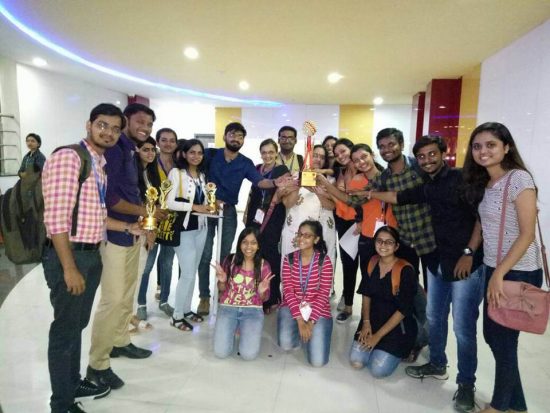 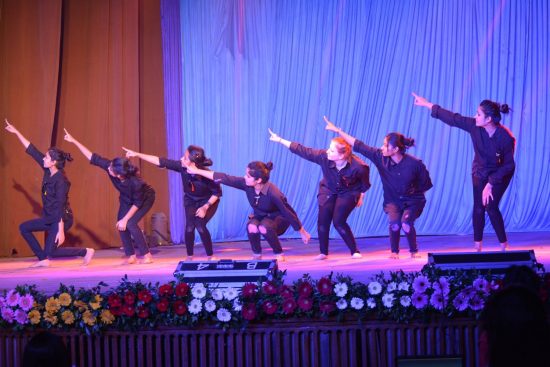 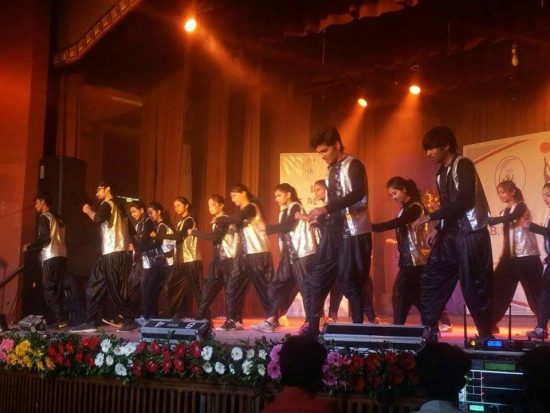